Mexican Chocolate traces its roots to the Mayan and Aztec culture of their country. It’s in tablet form and common in chocolate drinks that has cinnamon and chilis in it but lately, it’s becoming popular among chefs from different countries and they are using it in different kinds of desserts. On the other hand, the word brownie was first used in 1896 in a cookbook describing a cake made of molasses that are baked in individual tin molds. So you want to make Mexican Chocolate Brownies Recipe but what if you can’t get hold of this type of chocolate? Don’t fear because you can still make this delicious dessert from scratch and it will taste like the real thing.

This is the best Mexican Chocolate Brownies Recipe because it has Cinnamon Buttercream as a topping of the Brownies and this sweet gets the good combination of two spices which are Cinnamon and Chili. These two spices go very well with chocolate and many home cooks around the world do this combination to make their chocolate desserts special. Don’t worry about the chili (cayenne pepper) powder because you just need a few sprinkles to bring out the flavor of both chocolate and cinnamon. It’s really a welcome addition to the Brownie mix. 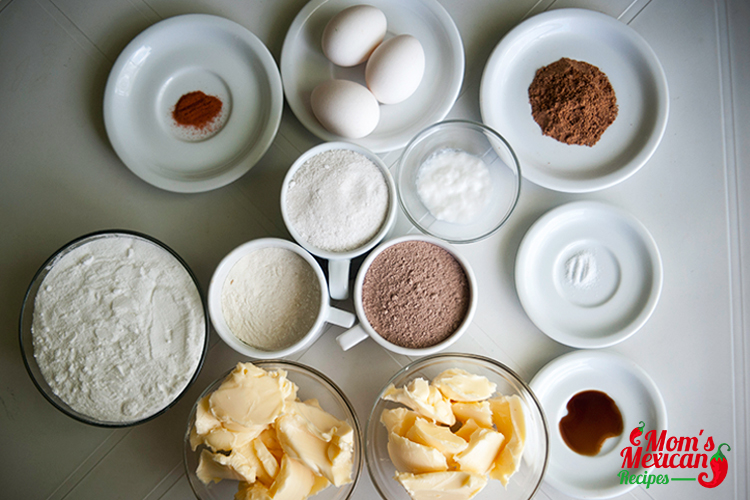 Mexican Chocolate Brownies
Print
Prep time
25 mins
Cook time
35 mins
Total time
1 hour
Author: Laura
Serves: 6
Ingredients
For frosting:
Instructions
3.5.3226
Making these Mexican Chocolate Brownies is so easy. There are only a couple of ingredients you need as well as dedication to assembling your brownie with the Buttercream. To make your brownie experience more delightful, eat your dessert with a hot chocolate drink that is also sprinkled with cinnamon and chili powder. It’s perfect for a lazy day especially if you’re craving for chocolate. While some foods are meant to be shared, this brownie is for eating when you’re alone. You’ll want to have all of it for yourself because it’s that good.

Comments and Suggestions regarding the recipe? Leave your comments below. Don’t Forget to Like our Official Facebook Page and be updated.