The New Mexican Sopaipillas Recipe is common in Hispanic culture and is a favorite among many Hispanic cuisines. Sopapillas can be served salty or sweet. Sopapillas are thought to have originated in Albuquerque, New Mexico, more than 200 years ago. New Mexican sopapillas are made from Tortilla-like dough. The dough is fried until it is puffy and a small air pocket appears within the pastry. In New Mexico, Sweet Sopapillas are often covered in honey or some kind of syrup and powdered sugar.

Did you know that the word “Sopaipilla” is the diminutive of “Sopaipa”, a word that entered Spanish from the Mozarabic language of Al-Andalus?

New Mexican Sopaipillas Recipe is a delicious food that you can eat and match it with vanilla ice cream, it is so easy to prepare the first step is; In a large bowl, stir together flour, baking powder, salt, and shortening. Stir in water; mix until dough is smooth. Cover and let stand for 20 minutes. Then the second step; Roll out on floured board until 1/8 to 1/4 inch thick. Cut into 3-inch squares. Heat oil in deep-fryer to 375 degrees F (190 degrees C). Fry until golden brown on both sides. Drain on paper towels and serve hot. 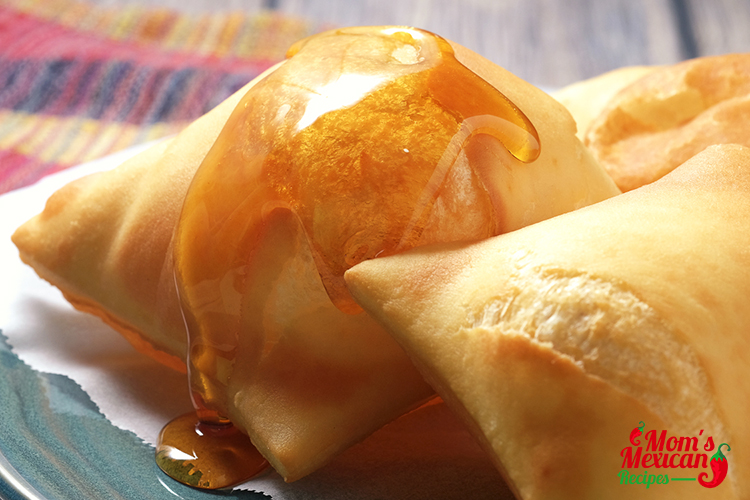 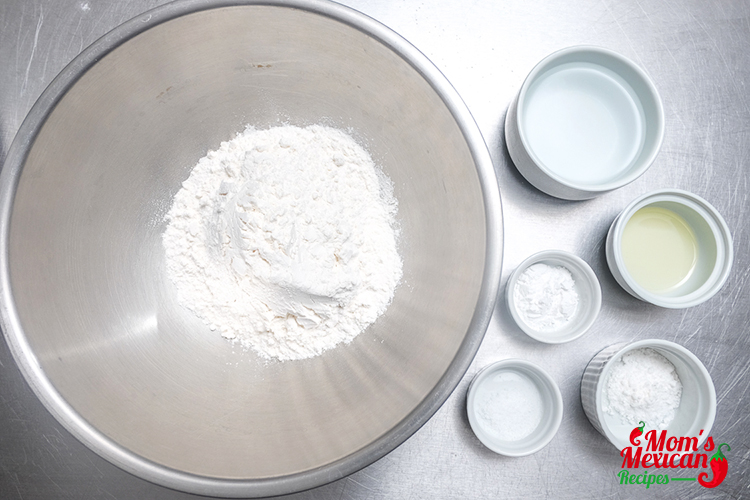 To those having problems getting a good “puff” out of your Sopapillas, here are some tips, all of which are related to keeping your oil at the right temperature: 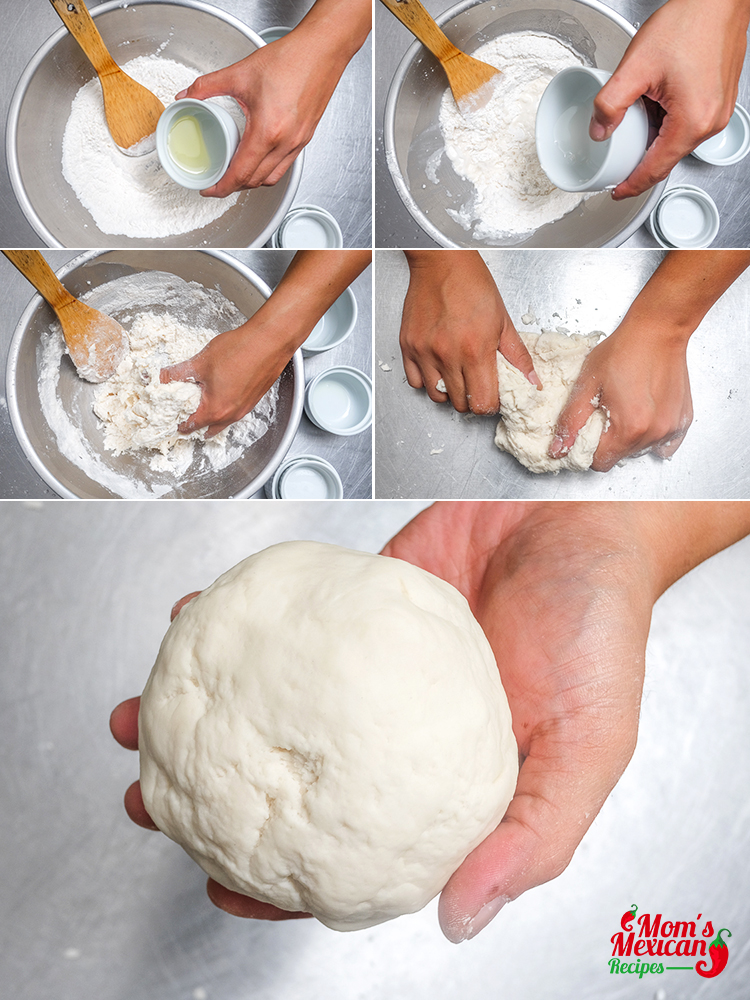 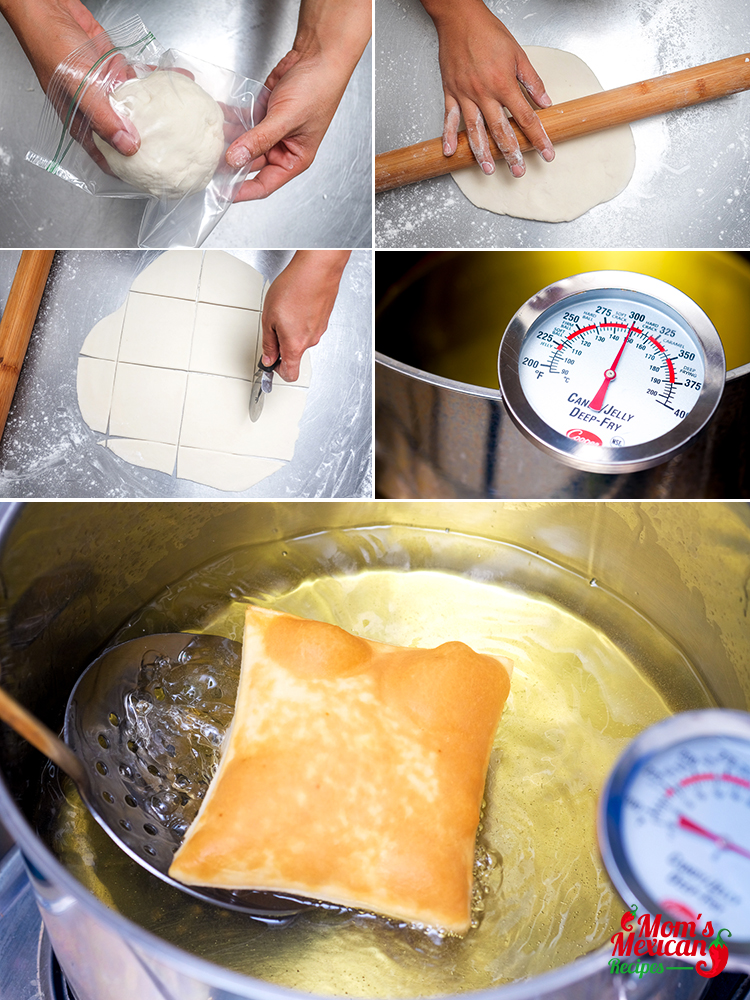 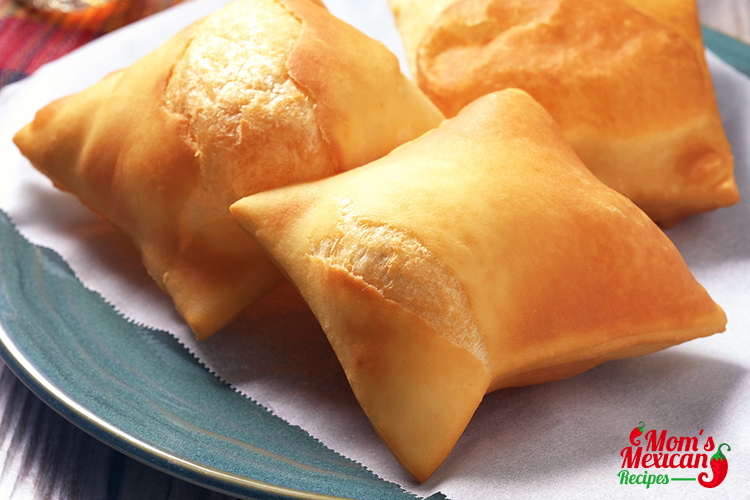 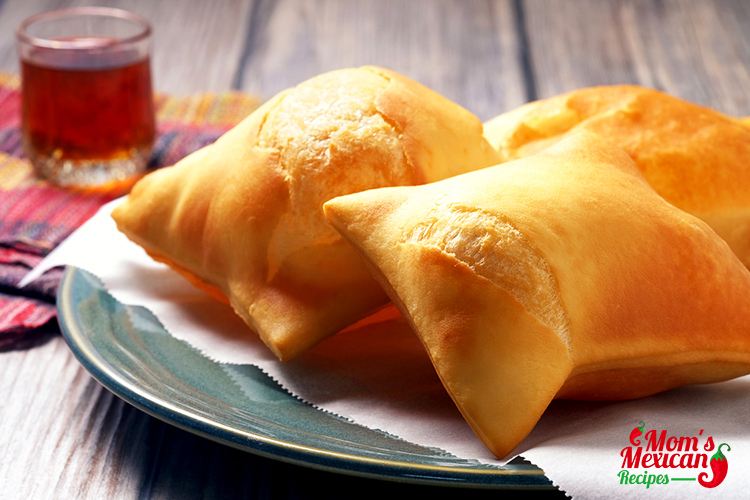