You are at:Home»Appetizers»Late Night Nachos Recipe

This finger food is usually eaten during snack time, and because of the flavourful taste of the Late Night Nachos Recipe, most of the Mexican people love to serve it with their guest and sometimes it is best to partner with a bottle of wine, beer, and other alcoholic drinks. Nachos Recipe is originated in the city of Piedras Negras, Coahuila, Mexico.

Ignacio Anaya invented “Nachos” (now-legendary) maître d’, who whipped up the first batch for a group of hungry U.S. military wives at a restaurant called the Victory Club in Piedras Negras, Mexico

Why are corn chips triangle? Because Nachos originated as cut-up pieces of tortillas. Tortilla, being round, are most easily cut into triangular sections, just like pizza, cake, or other pies. … Especially tomato pieces in salsa which can be hard to scoop if your nacho is in rectangular/circular shape. 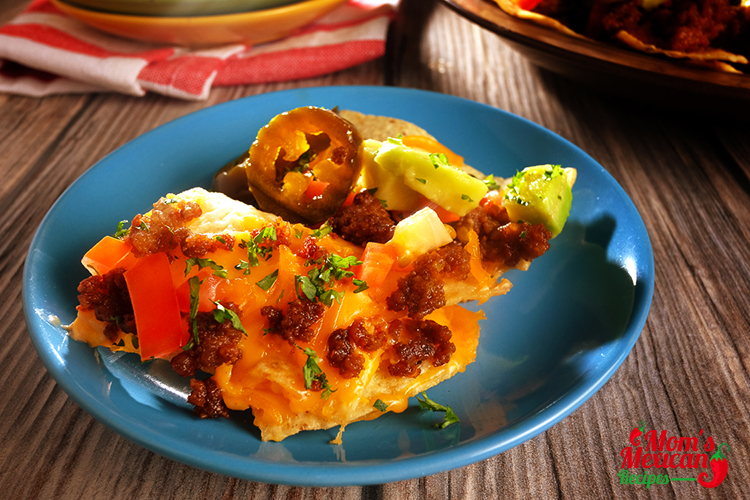 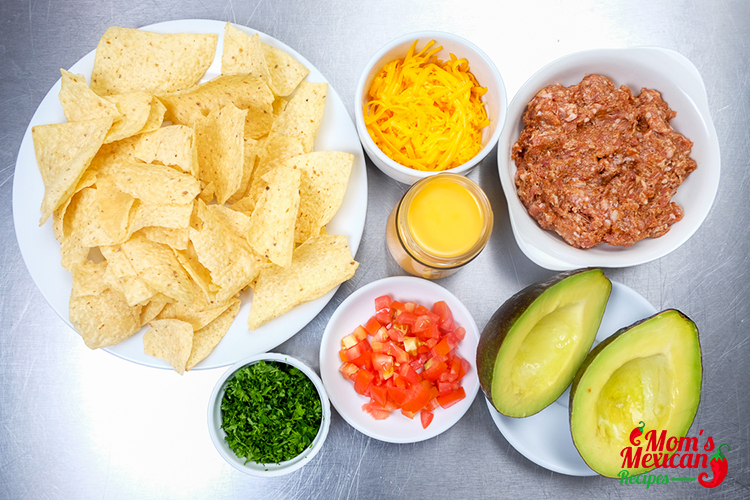 Nachos Recipe is a kind of snack/food that we can usually do a little bit of experiment on how we put together the ingredients for the toppings to make it more exciting to eat. There are different kind of nachos topping that we can usually be made such as; 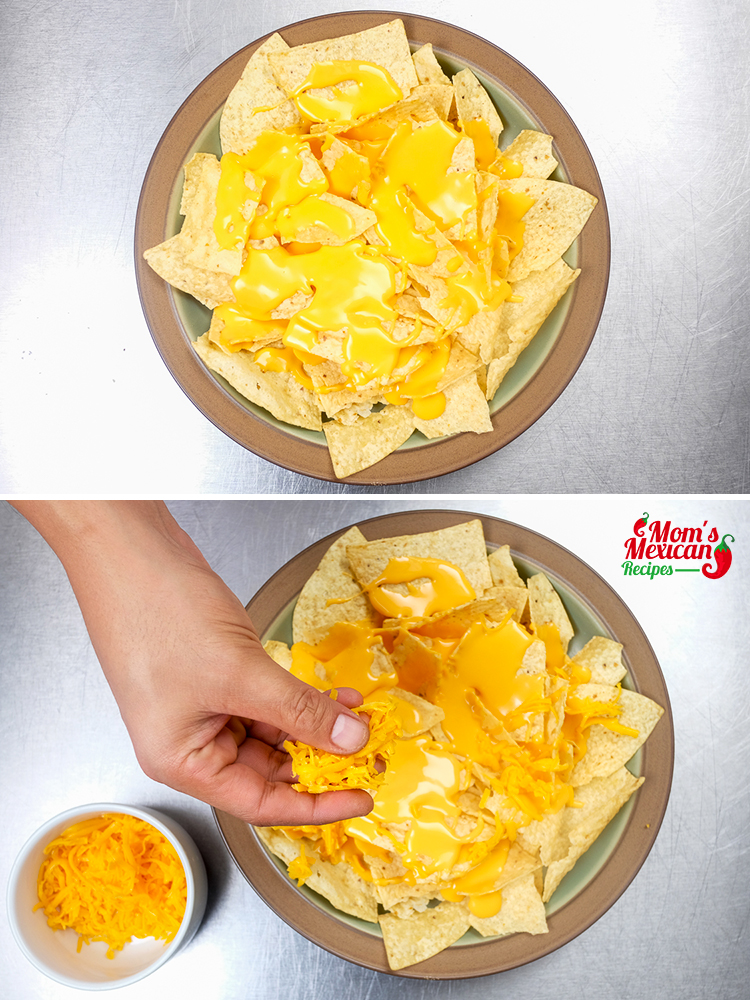 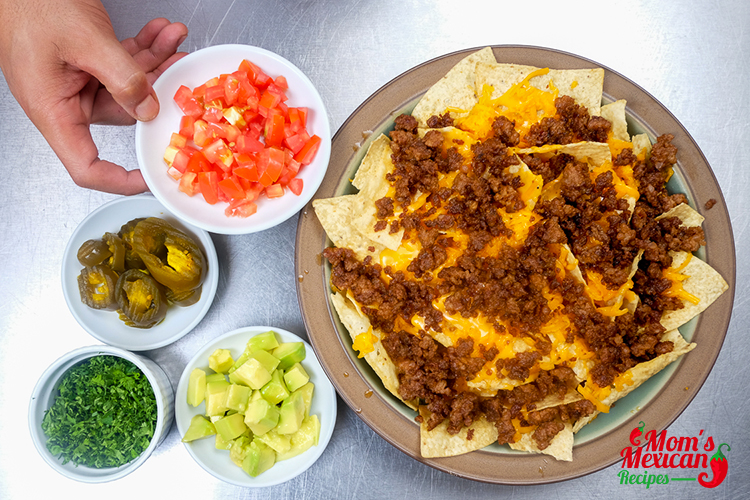 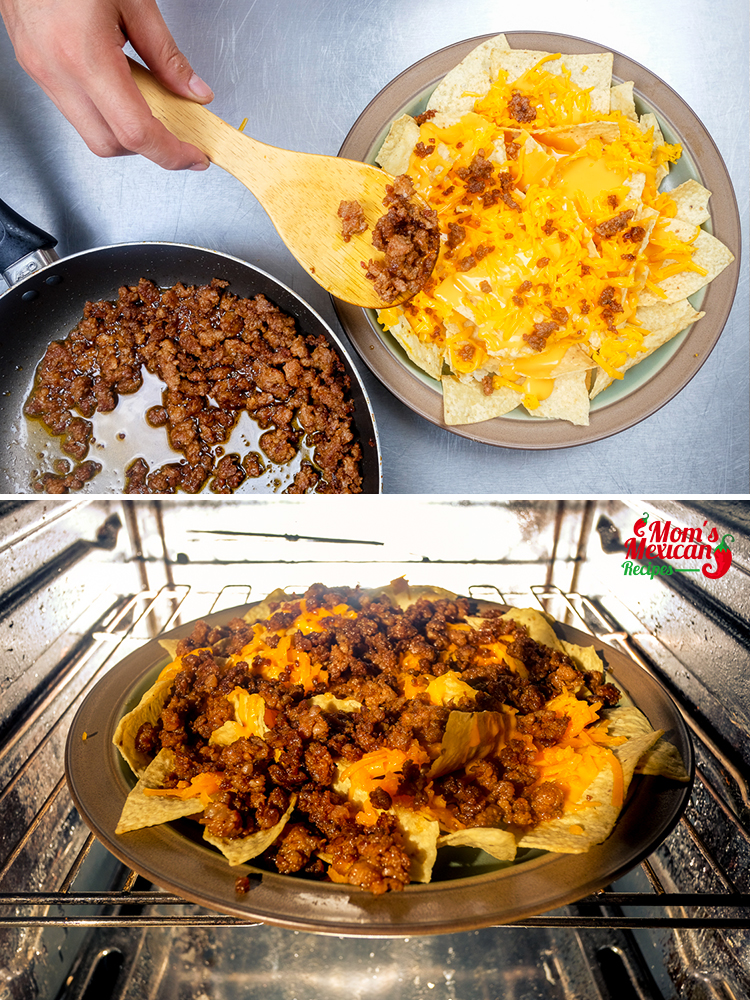 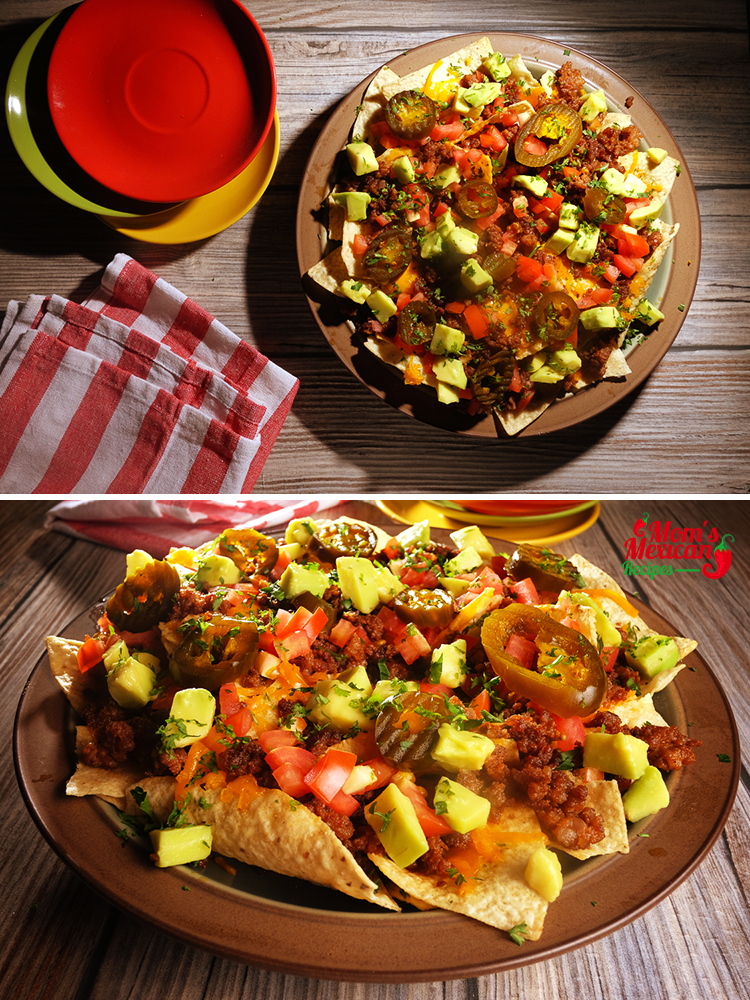 Questions / Suggestions regarding the Late Night Nachos recipe? Comment below. Also, Don’t forget to Like our Official Facebook Page for our latest Mexican Recipes. Thank You!